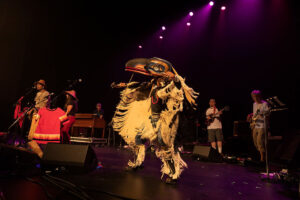 Pick up their latest release, WOOch, on Bandcamp. 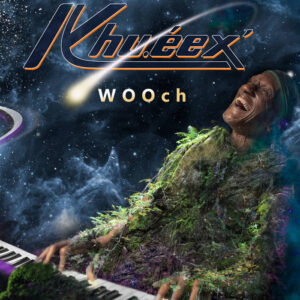 Khu.éex’, a Washington State based band, explores Jazz and Funk/Rock with an improvisational style. Khu.éex’ is an Indigenous band full of creative members, including storytellers, activists and artists, that bring this collective energy to the stage as one powerful unit. Their focus is raising awareness of social issues, stemming from the Native American struggle, that branch out to serious issues that effect all people. They are bringing a much-needed Indigenous perspective while keeping our tribal culture and endangered ancient languages alive through music, storytelling and art. 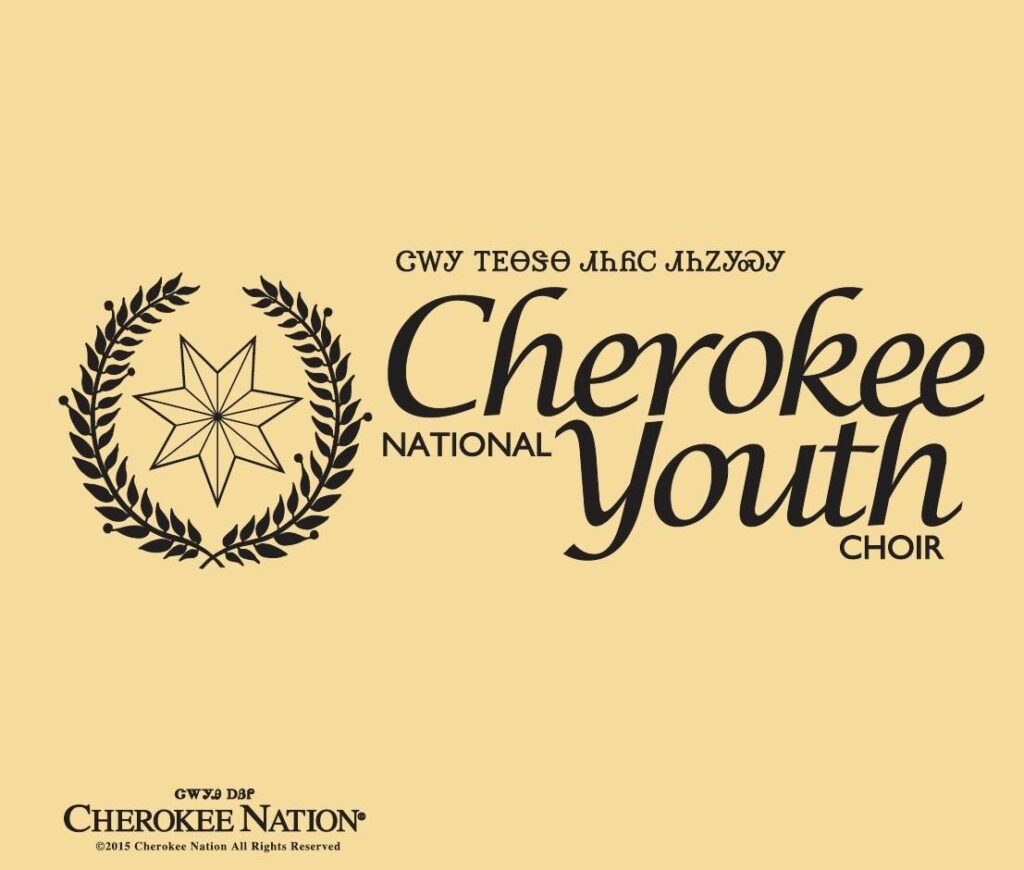 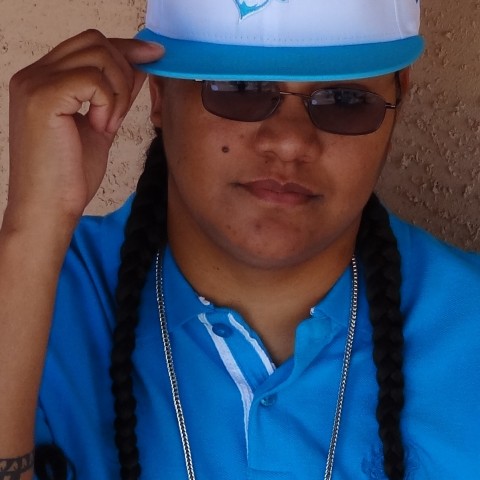 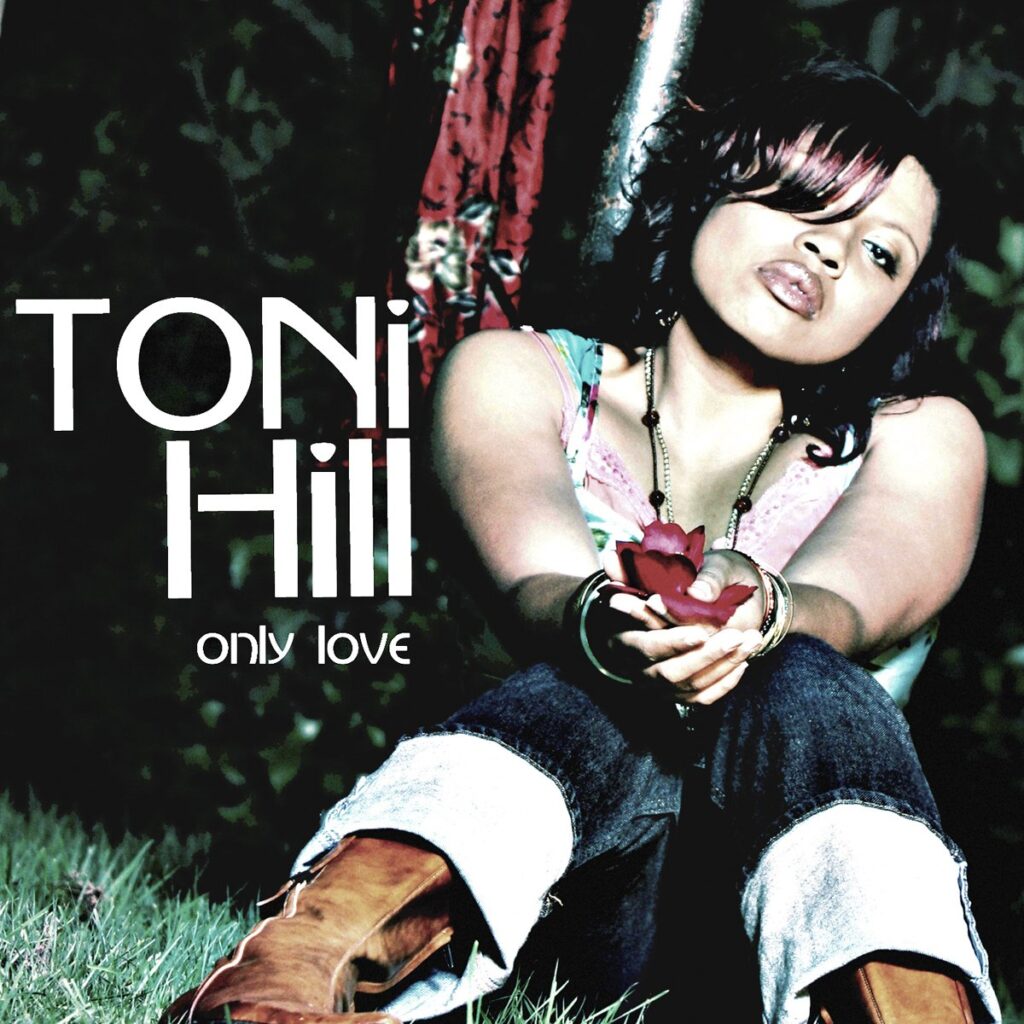 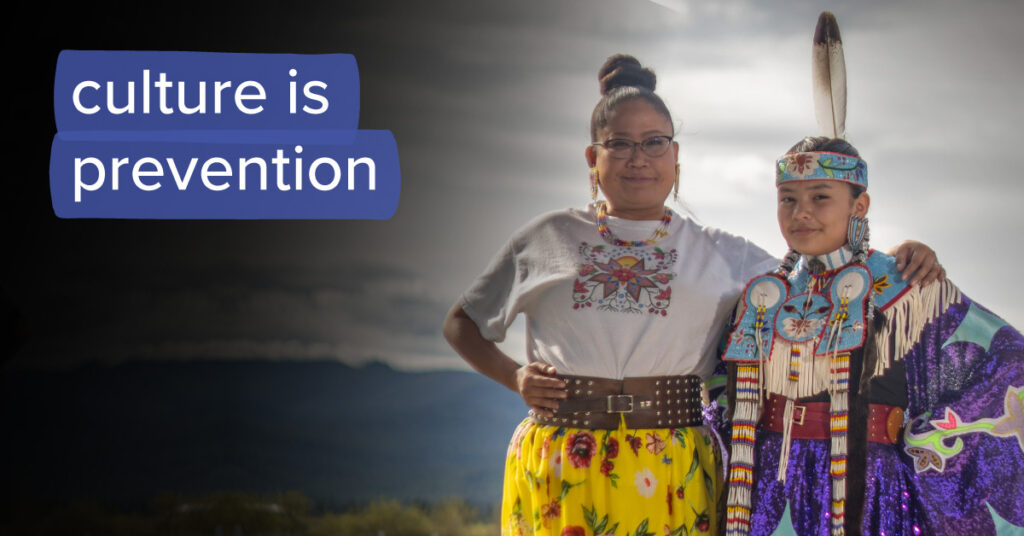