Madeline Sayet “Where We Belong” 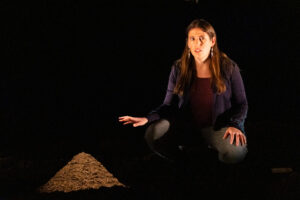 Daybreak Star Radio had the honor of interviewing Director and Actor, Madeline Sayet. Madeline Sayet is a member of the Mohegan Tribe in Connecticut, where she was raised on a combination of traditional Mohegan stories and Shakespeare. Both have influenced her work as a stage director of new plays, classics, and operas.

If you are in the Seattle area, be sure to go check out the Seattle Rep Theatre from September 9th – October 9th, 2022 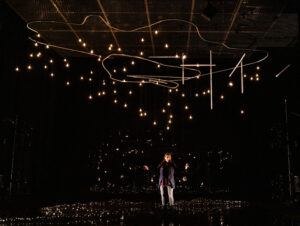 Also, Seattle Rep Theatre is offering free tickets to self-identified Native individuals. See the link below for more details about the show “Where We Belong”; information about free tickets can be found midway through the page before cast information. 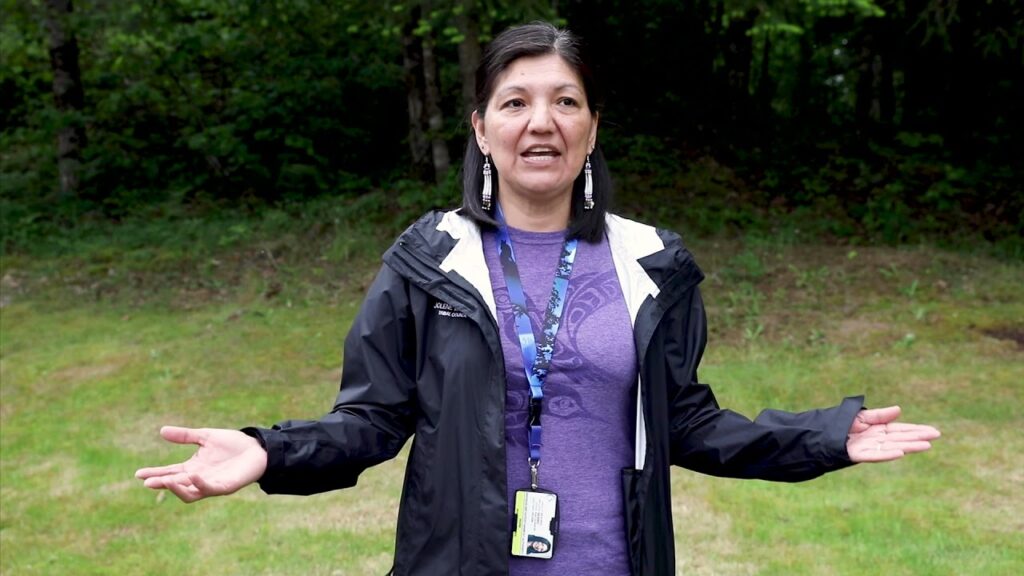 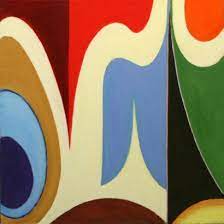 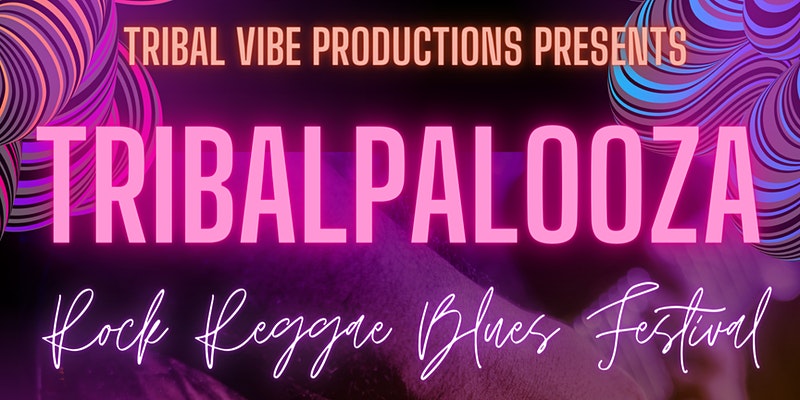 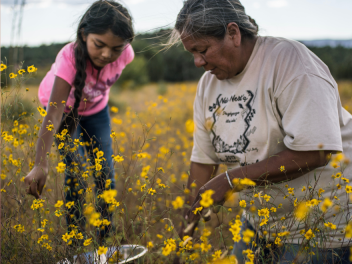