What is it like to do what you love?  Why Metal?  What is up with Natives and Metal?  All those answers and more in this interview with Kyle Felter of I DONT KONFORM and Ashkan Soltani, director.  When the lead singer of I DONT KONFORM sent out a demo album to Flemming Rasmussen, the Grammy Award-winning producer of Metallica, they never imagined themselves a few months later rehearsing with him inside a hot Hogan on the Navajo reservation before recording their debut album at his iconic Sweet Silence Studio in Demark. As Rasmussen states, “a specific technical element wasn’t what stood out for me but the raw emotion and the thematic rage running through their music stood out as something refreshing and unique” – something true to the life of this heavy metal band from the Navajo Reservation. 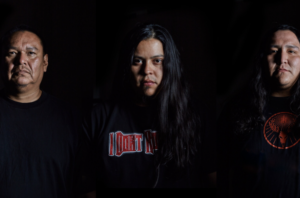 About the Authors Ashkan Soltani Stone is the founding director of the Film Studies Program at Weber State University. He is a documentary filmmaker and producer and director of the 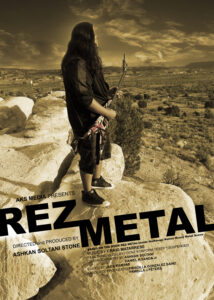 films Rez Metal, Rock behind the Wall, I Know You Well, and King Coal. Natale A. Zappia, associate professor of history and director of the Institute for Sustainability at California State University, Northridge, is the author of Traders and Raiders: The Indigenous World of the Colorado Basin, 1540–1859.

About the Band I DONT KONFORM is a band born out of the discontent and frustration of life on a Native American reservation. Where opportunity is limited and potential is often wasted.  Originally brought together in 2008 by guys with similar backgrounds and interests with an idea of bringing the raw energy and aggression back to the underground Heavy Metal scene with some not so politically correct opinions and an aggressive attitude. “Despite our ups and downs and sometimes rocky journey, it has always been the music that has kept the idea and meaning behind being a “Non-Konformist” alive. Where ever we may end up we will always enjoy the simpler things in life (good food, good company, good times), awesome tunes, and keeping the true attitude and spirit of rock music alive. We are friends, we are family, and we have similar ambitions and goals. With our own unique blend of “old school, no school, and my school” we create an experience like no other.”  Kyle says, “I play music because music chose me. I have always been a guitar player, never gave a second thought about singing. I soon got tired of line-up changes, singers coming and going so I decided to do it myself. Taught myself to sing and play and much to my surprise our fans enjoyed it. I am constantly looking for opportunities to take our music everywhere. To show that us Native Americans can make music with the best of them!” 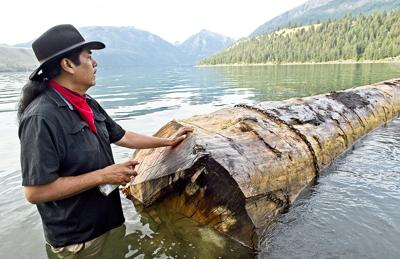 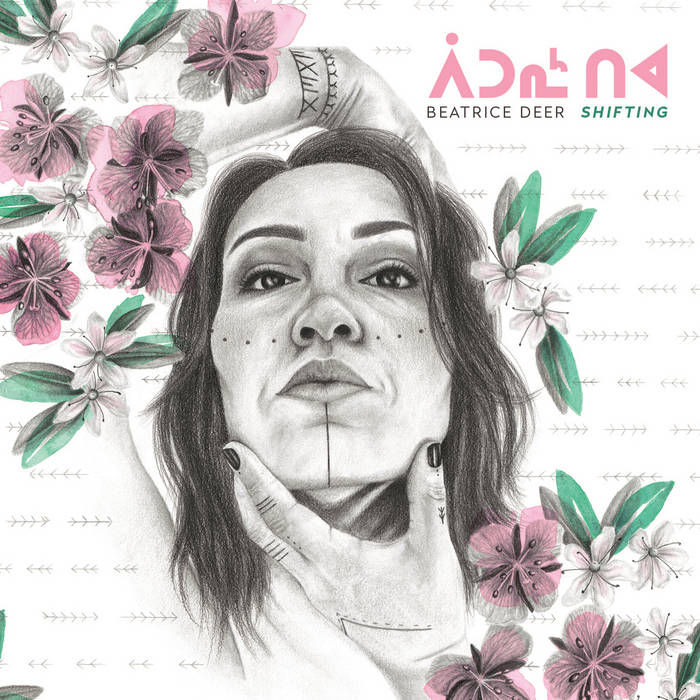