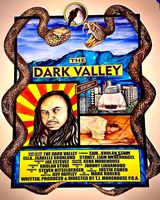 TJ Morehouse is a Cherokee force of will who has never been able to stay still. His black and white short captures the smog of LA effortlessly and is a testament to his constant search for entertainment within meaning. Many search for enlightenment, TJ wants to make sure getting there involves curiosity, dramatic turns, and finding several angles within a situation. Juxtaposing the homeless of Ventura against the potential for indifference of all the people who do not picture themselves at that level of humanity – those who live “off grid and low on hope”, The Dark Valley confronts this indifference and spins it. We encourage you to check out this short film once it is released from the Film Festival Circuit. The Dark Valley has already picked up wins at the Venice Shorts Film Festival and the Los Angeles Indie Short Fest. Well worth the 6 or so minutes you would otherwise use complaining about the weather or watching yet another mindless video on social media. 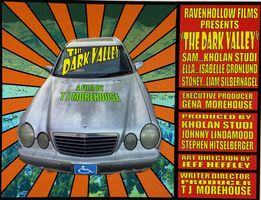 Our favorite music from the short is Grit by Wastelander T.J. Morehouse is a member of the Producers Guild of America (P.G.A.) and an enrolled member of the Cherokee Nation. He is a multiple award-winning screenwriter and published author with 30 years experience in a broad spectrum of physical production.

“The Dark Valley” is his first narrative short film. An auteur inspired by the filmmaking of Hitchcock, Scorsese and Ford and literary influences such as Hemingway, Vonnegut and Thompson, Morehouse has created a short that can best be described as “Modern Film Noir” – adapted from his original short story, “The Dark Valley.”

Uniting the Nations: The Inspiring Duo of C.L.A.N 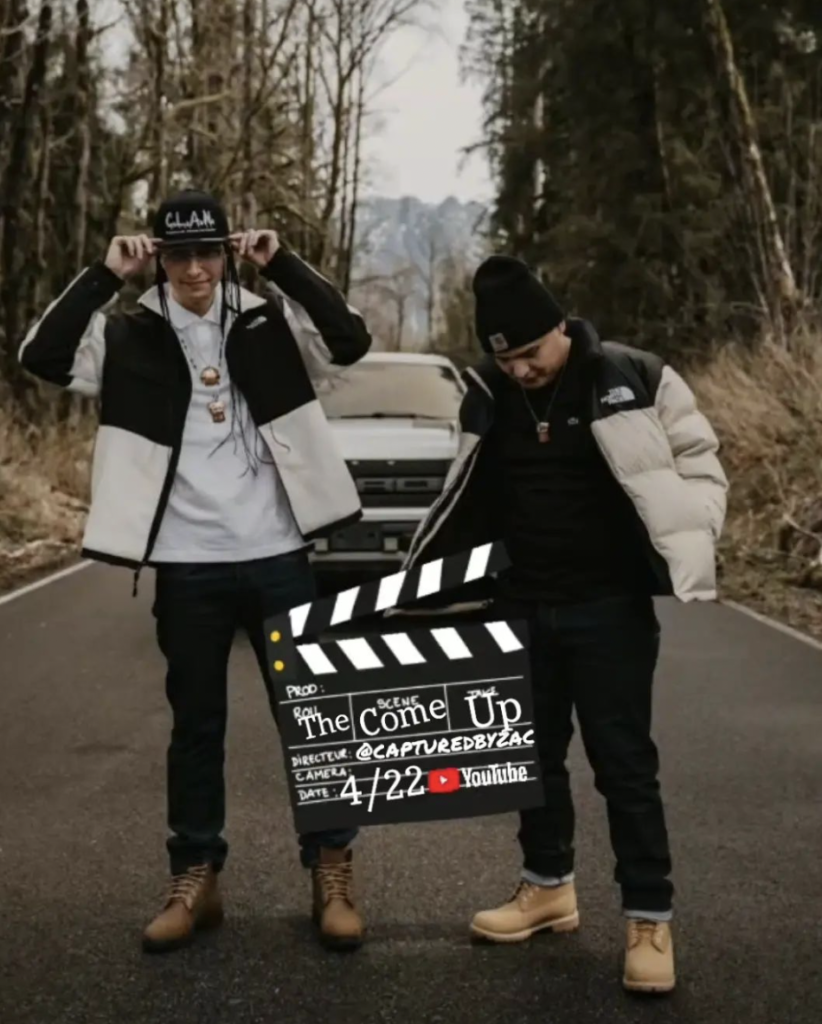 Interview with Founder & CEO of Totem, digital banking by and for Indigenous people 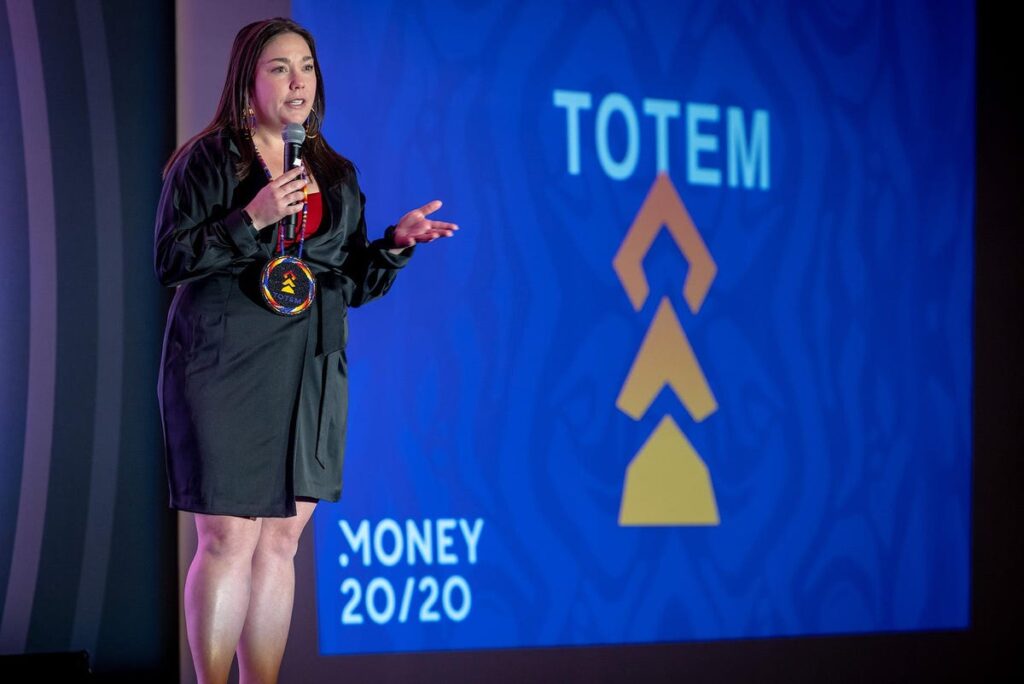 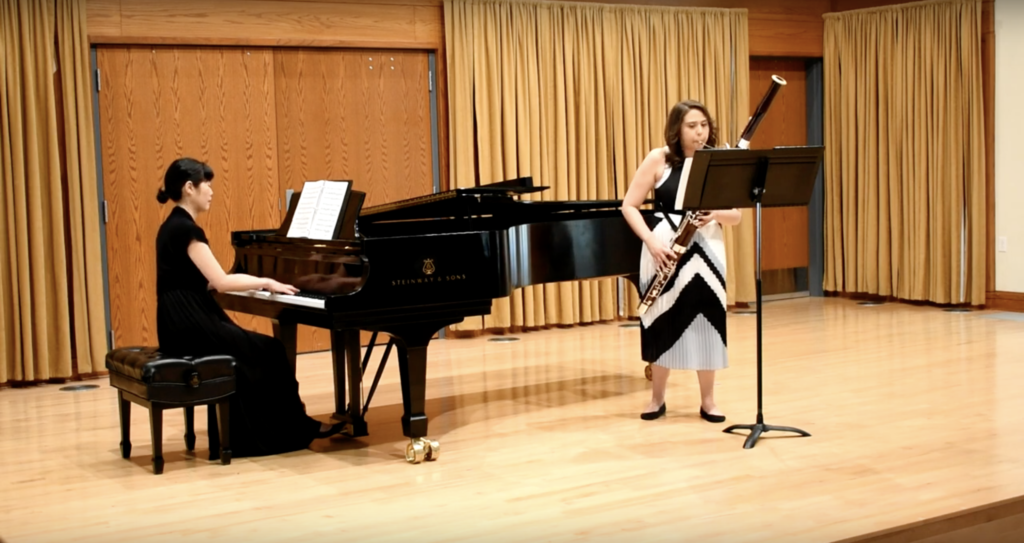 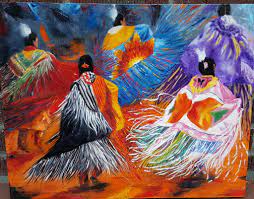 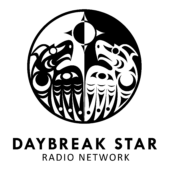