I am originally from Austin, Texas. At the age of 16, I became the youngest Video Producer at ACTV Channel 10. I started Producing FRESH as a series of The HIP HOP Culture. After being on the air a year I received an Award from Mayor Frank Cooksey for Best Youth Program. I then went on to Produce Latin Freestyle Concert as well as Lowrider Super Car Shows at Fiesta Gardens in Austin, Texas. I started Producing POWER HOUSE Entertainment TV on Channel 10. 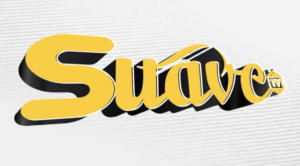 I set several records for having a crowd of 20,000 people or more at each show at Fiesta Gardens . I Produced these Events until I moved here to Washington State in 1995. I attended TCC and created the first ever Latin Club before moving over to Evergreen State College Tacoma Campus.  In 1999 I started Producing SUAVE TV which aired on Comcast Cable 29 / 76 in Tacoma and Pierce County and in Seattle / King County in 2001.

Please check out my show on Sundays.  Get ready to move! 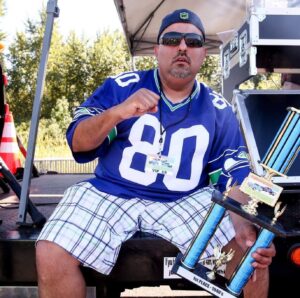 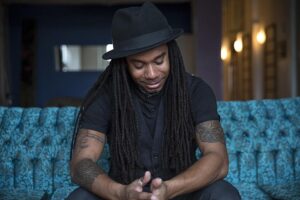 Allen Pinkham Jr. has spent thirty years teaching workshops for drum making and has taught for twenty years as a Native American traditional art instructor. Allen is a member of Wallowa and Palouse bands of the Nez Perce tribe. In his free time he constructs canoes from wood, and regularly participates in traditional hunting, […] 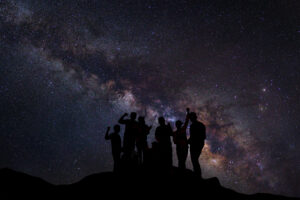 Faith’s main goal with her radio show is to bring a perspective from youth to bring together people of all walks of life.  Faith will cover topics of Indigenous life and Rez life. Tulalip tribal member Faith Iukes is a rising star for Native Youth!  Faith stays involved in her community through her work as […]